The mission of Spectrum Dance Theater is to produce and present contemporary dance of global caliber that challenges expectations and calls forth strong emotions, deep feelings and thoughtful responses. 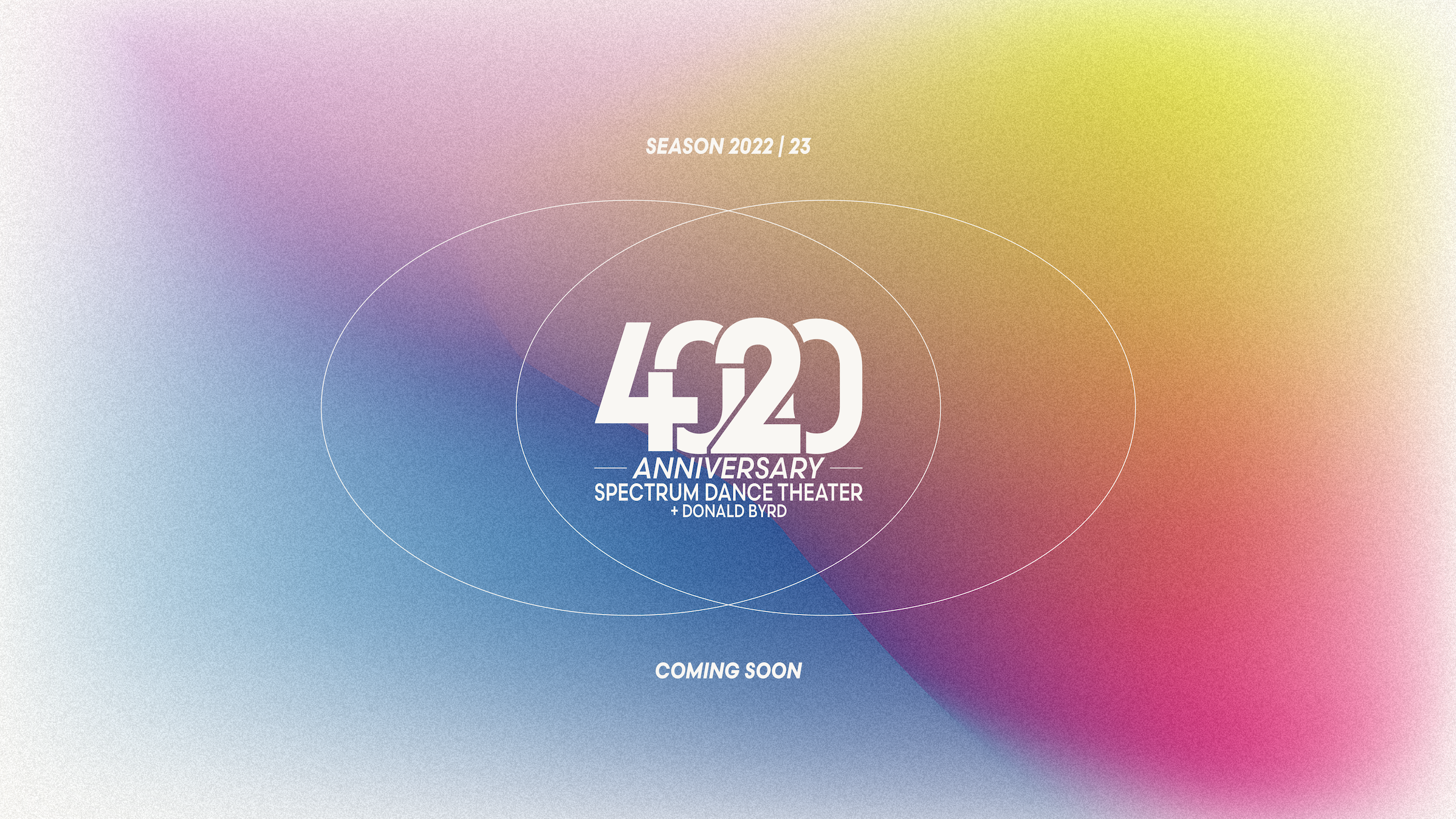 Spectrum Dance Theater ignites audiences through the ambitious artistic agenda of Donald Byrd, whose appetite to explore the arts knows no boundaries. Donald Byrd achieved international visibility for the creation of the Harlem Nutcracker and his choreography for the Broadway smash, The Color Purple. No less ambitious in the 21st century, Mr. Byrd leads his company through several programming themes that gives an insight into his far-ranging artistic ambition. Under Donald Byrd’s visionary artistic leadership since 2002, Spectrum has emerged as a company of regional and national significance.