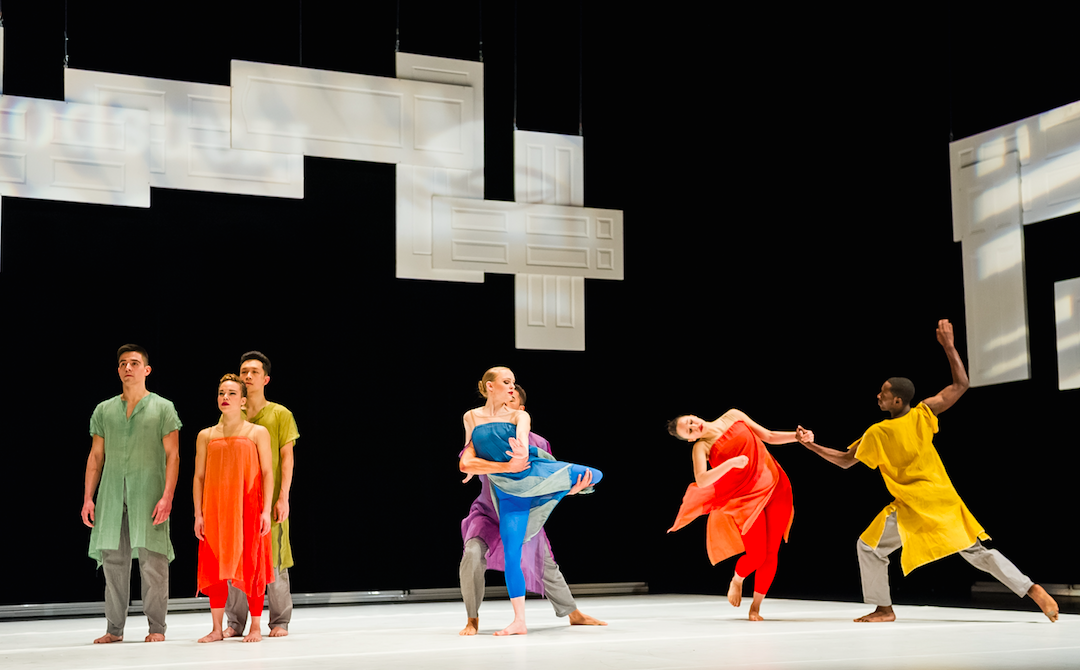 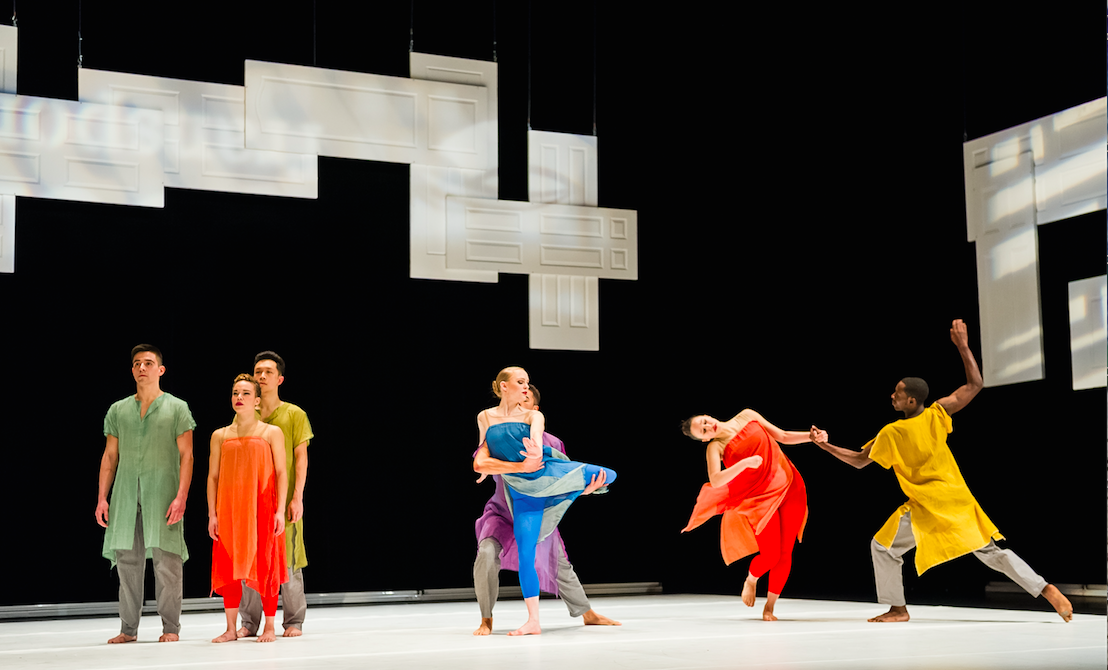 “Black history doesn’t only belong to African Americans; it belongs to all Americans. It is a travesty that most Americans don’t know black history.”

When I was growing up in the segregated South, attending all-black schools, we were always taught “Negro” history. Taught about the contributions and accomplishments of black artists, educators, scientists, inventors and political/ community leaders. There was no “Black History Month;” everyday was black history. Why? Because black folks’ histories and contributions were not to be found in the text books approved and provided by the all-white school boards of the Jim Crow South. Yet our teachers and families were committed to our knowing and remembering and so we were taught.

We all knew the names of abolitionists Harriet Tubman, Sojourner Truth and Fredrick Douglas; educators and activists Booker T. Washington and Mary McLeod Bethune; botanist and inventor George Washington Carver; Eli Whitney the inventor of the cotton gin; scholar W. E. B. Du Bois, poets Arna Bontemps, Paul Laurence Dunbar and Langston Hughes. We also knew the black figures from popular culture, sports, movies, music, and entertainment, especially those that had broken the race barriers and were trail-blazers like Joe Louis and Willie Mays. We were even encouraged to write essays about them and enter oration competitions held between black schools where the subject of our speeches was one of these renowned black figures. By the time I was entering the 9th grade in 1963, the list had expanded to include authors Ralph Ellison, Lorraine Hansberry and James Baldwin.

This was the positive history, the biographies of those who were able somehow to transcend, if only for a moment, the ugly oppressive fist of bigotry. But there was also the dark history, slavery, always in the background and just below the surface of everything we did. Yet we were not shielded from it nor was it denied. In my own family I was taught and reminded whom had been born a slave or how many years after slavery they were born or their age at the signing of the Emancipation Proclamation. Told of the indignities family members had endured at the hands of whites, some of those hands were ‘family’ hands – the white family.

We were taught about the atrocities of slavery, and made aware of its bitter remnants even as we sang the beautiful old Negro spirituals. We were reminded of its continued emotional and psychic damage on us, of its legacy of brutality. We learned of the lynchings and the systematic terrorizing of black folk by faceless white men in hooded white robes. We learned of cross burnings, beatings and demeaning acts of aggression. However, most importantly, we learned that in spite of the horrors of the past, the important history were the stories of when, how and whom had survived. Black history was the narratives of the survival and the thriving of black folk in America.

With the civil rights movement came hope, a belief that Righteousness would prevail over the evils of hate, bigotry, ignorance, and inequality. My family believed in this hope, not for themselves but rather for me, for my future. Their notion of integration was not a mixing or co-habitation of the races but rather equal access and equal opportunity – that’s what they wanted for me. Their hope led me to believed that one day the history that I had been taught in my Southern Negro schools would be taught to all Americans regardless of race, ethnicity, country of origin, or religion. They hoped and I believed that just as I had access to black history, white people would, with integration, also have access to it. And in the future we, all Americans, would be the beneficiaries of our collective histories.

Jumping ahead to 2016 – in many ways little has changed. While some non-black Americans know a few things about black history and the contributions of blacks to American and world society and culture, most do not. This is the challenge, creating awareness and consciousness about the positive and real contributions and accomplishments of blacks.

I wonder about the violence against black folks happening almost daily across our nation. Happening in Ferguson, Baltimore, Charleston, Cleveland, Los Angeles and other cities and towns over the last two years and recorded by cameras on smart phones, distributed across the internet and witnessed on 24-hour news outlets. Wondering if these murderous acts would even be happening if the contributions of black people were known, acknowledged, and valued. Wondering if black history were the history of all of us, our history, Americans’ history, then, would #BlackLivesMatter, #OscarsSoWhite? or #StopErasingBlackPeople at Art AIDS America would even be necessary? Even Spectrum Dance Theater’s current festival of music and dance, “MAKING THE INVISIBLE VISIBLE”, might just be a nice oxymoron as opposed to an effort to illuminate the often ‘invisible persons’ status of black classical composers and the influence of black sensibilities, dancers and choreographers, and the Africanist Aesthetic on American dance both modern and classical. 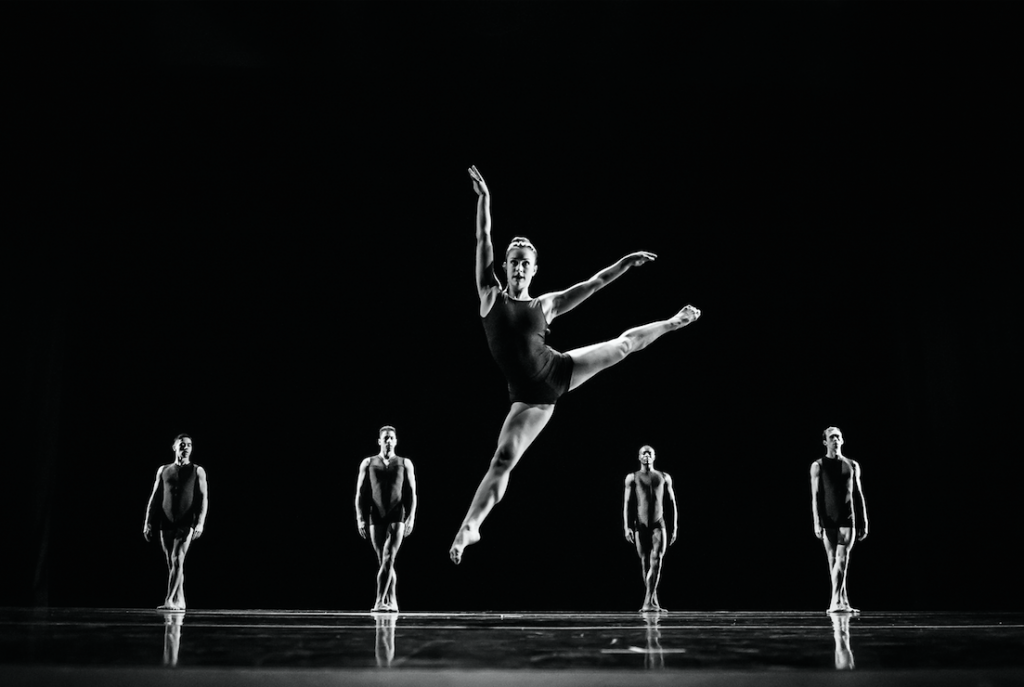