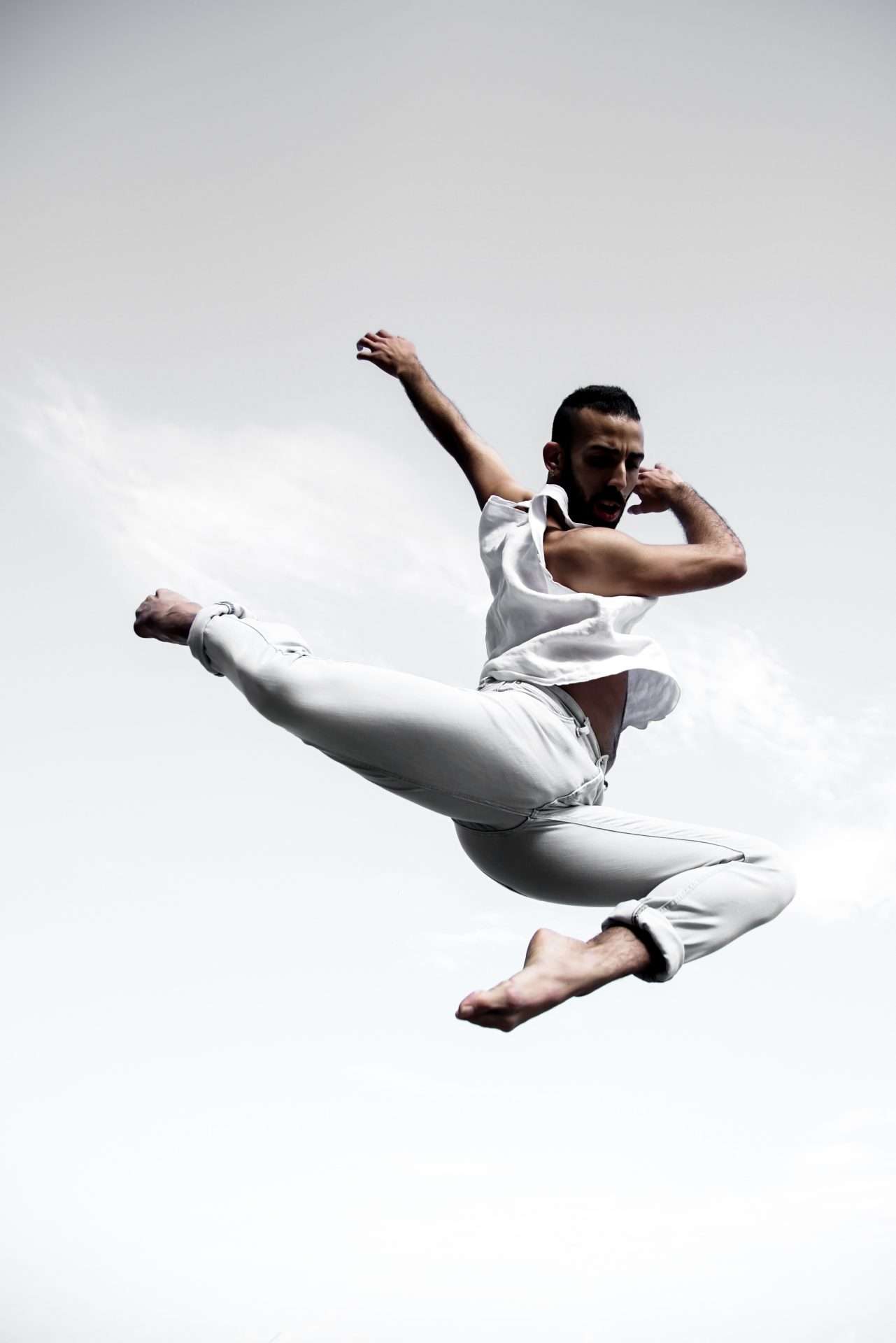 Nathanaël Santiago was born in Puerto Rico and began his ballet studies at age 10 at Ballets de San Juan. In 2006 he studied at Orlando Ballet School and later attended Miami City Ballet School in 2008. He danced with Ballet Concierto de Puerto Rico (2009 – 2012), Andanza Contemporary Dance Company (2013 – 2016), and Cleveland’s Verb Ballets (2016 – 2018). During the summer of 2018, he danced for Visceral Dance Chicago and worked as a guest artist with Ballet Memphis from fall 2018 until spring 2019. Nathanaël holds a BA in Modern Languages from the University of Puerto Rico and the University of Coimbra, Portugal. This is Nathanaël’s 2nd season with Spectrum Dance Theater.