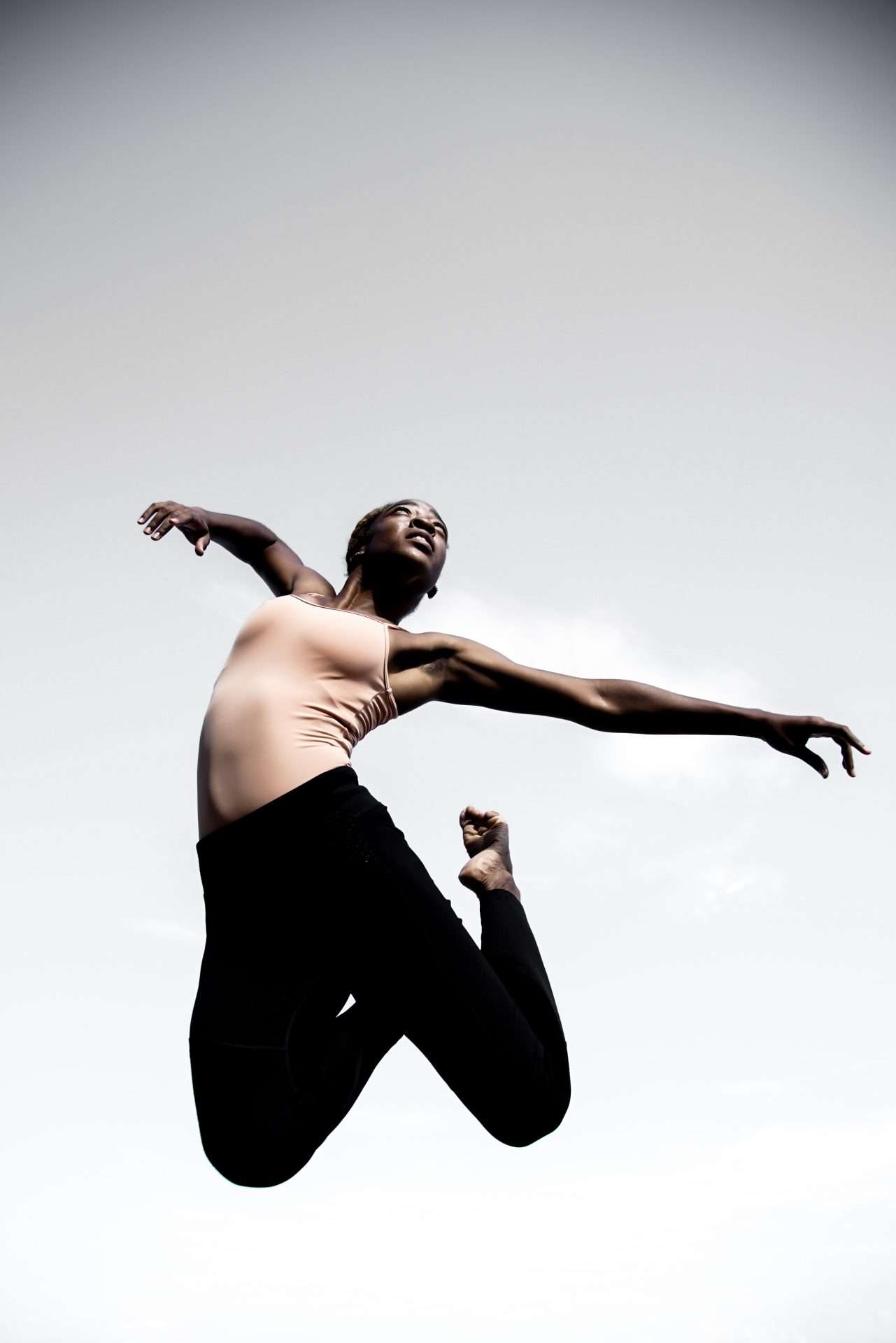 Michele Dooley is a native of Philadelphia and began her dance training at The Institute of the Arts under the direction of Cheryl Gaines Jenkins. She graduated from the High School for Creative and Performing Arts under the direction of LaDeva Davis and earned a BFA in dance at The University of the Arts, under the direction of Donna Faye Burchfield. While earning her degree, she spent three seasons with Eleone Dance Theatre. Michele trained at Bates Summer Intensive, BalletX summer program, and DCNS Summer Dance Intensive, worked with choreographers such as Gary Jeter, Tommie Waheed-Evans, Dara Meredith, Milton Myers, Nora Gibson, and Ronen Koresh, among others. Michele is thrilled to return for her 2nd season with Spectrum Dance Theater.