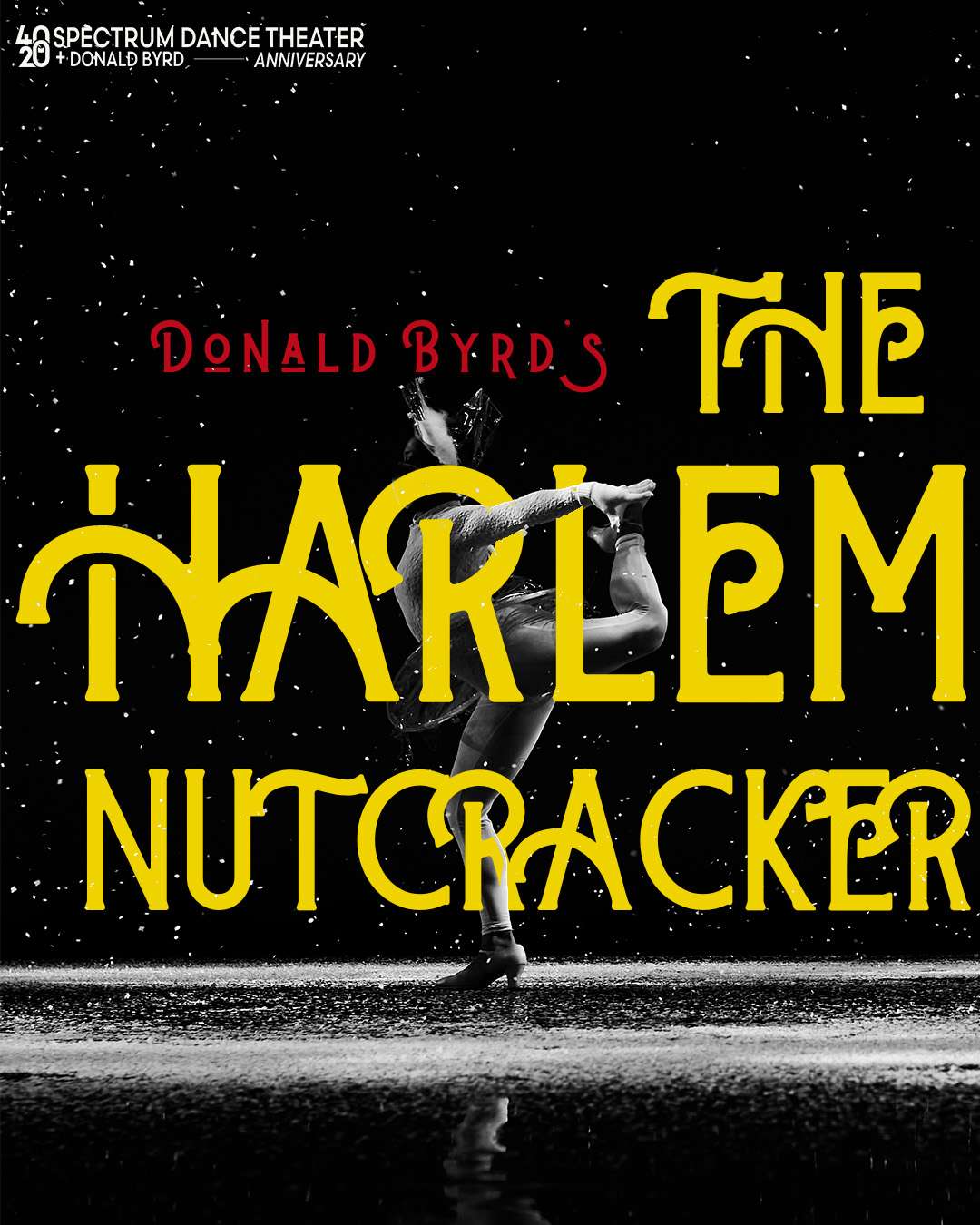 The Harlem Nutcracker utilizes Duke Ellington and Billy Strayhorn’s “Nutcracker Suite” as a musical starting point. The original story centers around an African-American family in Harlem on Christmas Eve. It highlights the unique warmth and centrality of the grandmother in African-American culture, the resilience of Black American families and Harlem as a center of the African Diaspora.

This year’s Harlem Nutcracker production will be a “teaser” to the final production, which is tentatively scheduled to premiere a little over a year from now. The “teaser” is everything except for the last 20 minutes of the show. It has many of the final costume elements and some of the less elaborate scenic elements. The final moments of the show are a surprise that we are saving for the completed premiere. Students from The School of Spectrum Dance Theater and its Academy Division will also be integrated into the production.