WOKE?!?! is a series of dance and non-dance events intended to push against assumptions around race, equity, gender, and justice, while creating an environment for examining the presumptions around being “Woke.” The dance events, choreographed and directed by Artistic Director Donald Byrd and performed by the Spectrum Dance Company, present these issues in a factually objective way, in order to engage with the material in a subjectively honest way. The dance aims to humanize the facts and numbers, face the unfaceable, and inevitably, disrupt the comfortable patterns of thought that have been previously resigned to the subconscious. To complement the content of the dance presentations, the humanities component will offer non-dance event opportunities for conversation. With Vivian Philips as the producer and curator, these conversations will ideally illuminate the performance content while also creating deeper community dialogue.  The humanities component will deconstruct the content of the dance presentations while drawing attention to the state of affairs for persons of color in contemporary America in general and Seattle in particular. 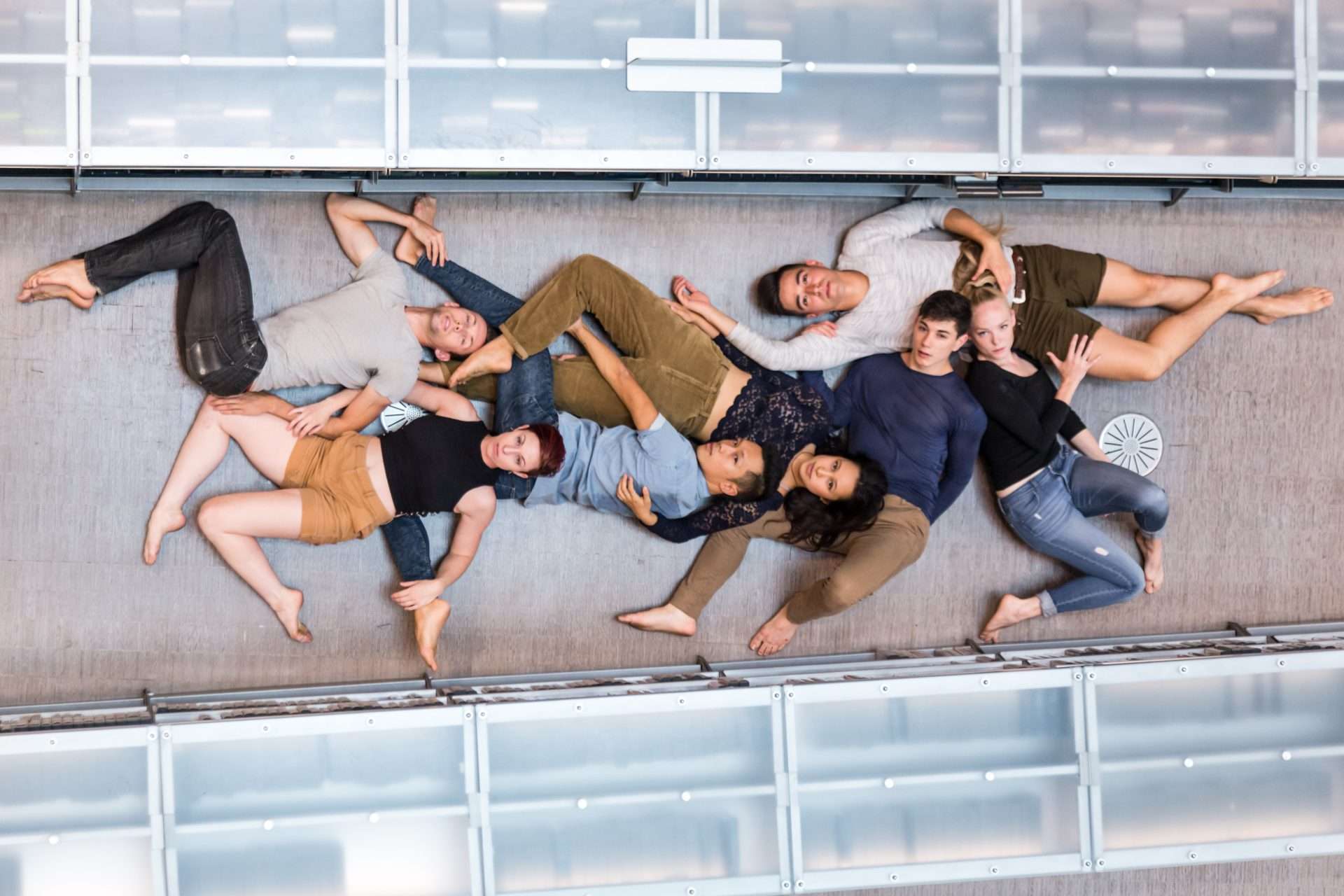 Spectrum Dance Theater’s first OCCURRENCE was presented at La Usina del Arte in Buenos Aires, Argentina in 2016. OCCURRENCE # 1 was created as the culminating public presentation of a week-long U.S. Embassy in Buenos Aires sponsored residency. Modeled on a Merce Cunningham EVENT, described as “presented without intermission…consist[ing] of complete dances, excerpts of dances from the repertory, and often new sequences arranged for [a] particular performance and place, with the possibility of several separate activities happening all at the same time.”

Donald Byrd’s dance reimagining of Iolanta based on the opera of the same name by Tchaikovsky. In this new contemporary dance theater work, Donald Byrd will explore the ideas of sight vs. insight, light vs enlightenment, and love as both a violation/intrusion and an awakening. (This production is suitable for all ages.)

Police Brutality in the 21st Century / Neo-Institutional Jim Crowism / Lynching & Racial Terrorism during the Jim Crow era
SHOT **
“A presumption of guilt and dangerousness”…
Through visceral and urgent contemporary dance theater, you are invited to contemplate the alarming and continuous murder of black people by American law enforcement. SHOT is an unapologetic critique of the current American landscape, where black people find themselves in an intense cycle of fear, intimidation, aggression and death.

Strange Fruit draws its title from the 1937 poem and song of the same name by Abel Meeropol and made famous by the great jazz singer Billie Holiday. The lyrics are an extended metaphor linking a tree’s fruit with lynching victims. The impetus for this world premiere work is the employment of lynching as a tool of racial terrorism during the Jim Crow Era. For this dance/theater work, the facts of lynching act as a springboard into a highly personal interior space and state of mind. Strange Fruit tracks choreographer Donald Byrd’s feelings as a response to lynching and plays out as a series of dance/theater vignettes. The piece is abstract but informed by the reality of these brutal acts of terrorism.

(1960) – Merce Cunningham †
Official Global Centennial Celebration of the Merce Cunningham LEGACY PRODUCTION. First performed at the Thirteenth American Dance Festival in the summer of 1960, Crises was described by Cunningham as “an adventure in togetherness.”

(World Premiere) – Donald Byrd
This new work is inspired by, and intended to celebrate, the centenary of the birth and the legacy of Merce Cunningham. The Global Centennial celebrating Merce Cunningham showcases works spanning Cunningham’s more than seven decade career including Spectrum Dance Theater’s production of Crises, along with works by practicing artists that speak directly to his legacy of which Donald Byrd’s new work is offered.

(2017) – Vincent Michael Lopez
N O R A E F A  is made up of two words. The translation of the word Nora comes from the Latin word for Light. The translation of the word Efa comes from the Hebrew meaning of the word darkness. With the help of artist Bartholomaus Traubeck and his album Years, the performance tells a story made of an organism on another plane of existence with six different embodiments representing events that can occur in the human experience.