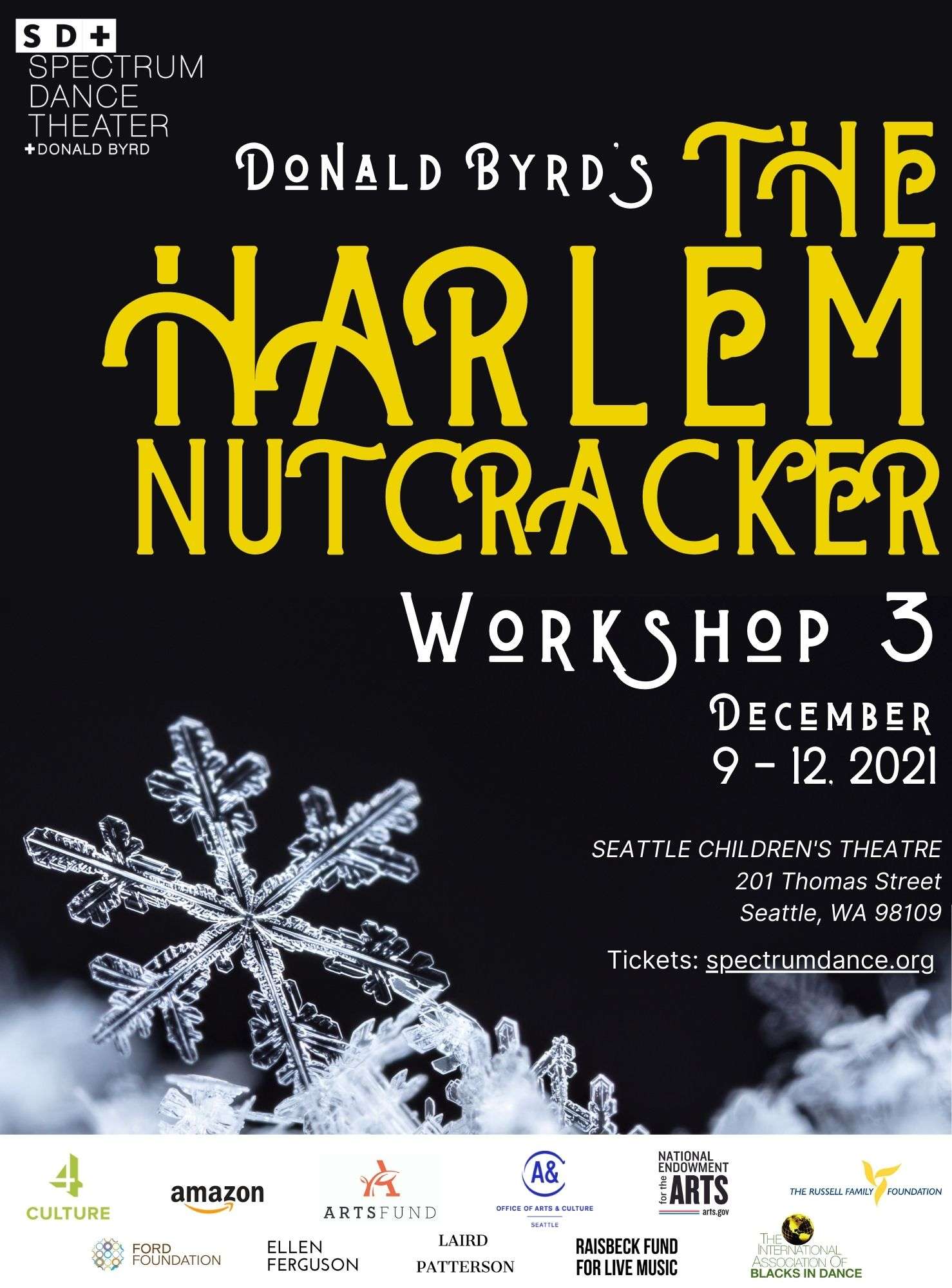 The Harlem Nutcracker utilizes Duke Ellington and Billy Strayhorn’s “Nutcracker Suite” as a musical starting point. The original story centers around an African-American family in Harlem on Christmas Eve, and the production highlights the unique warmth and centrality of the grandmother in African-American culture, the resilience of Black American families and Harlem as a center of the African Diaspora.

Spectrum has committed to the restaging process, with a 4-phased approach of workshopping and reworking scenes and concepts from the original production to begin to create a new production that is uniquely suited for Spectrum. The intention of the phased approach is to reconsider the content in preparation for its new Seattle audience, and the new America in which it will be performed. Since the beginning of the 4-phase reimagining, we have seen the rise of the BLM movement and the continuous murders of Black people at the hands of police.

Spectrum completed the first 2 phases with the 3rd scheduled for December of 2021. Workshop 1 set the stage with the Party Scene and the Club Sweet nightclub numbers. Workshop 2, due to Covid 19 restrictions, was presented as a film that focused on the pivotal Time Travel sequence.This December, Spectrum will present the 3rd phase of the production which will include sequences that follow the Party Scene: the personification of Death, the fierce fight with the Ghouls and the beautiful climatic close of Act 1, The Snow Scene. The School of Spectrum Dance Theater and the Academy Division will be integrated into the production which is an addition to the original work in 1996. 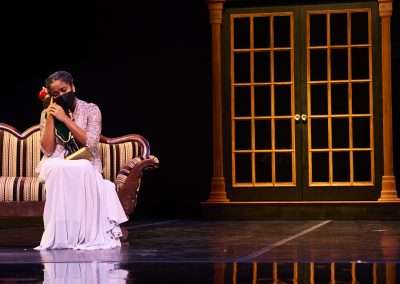 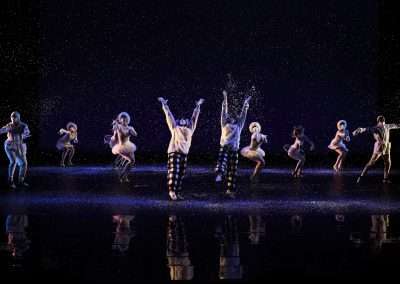 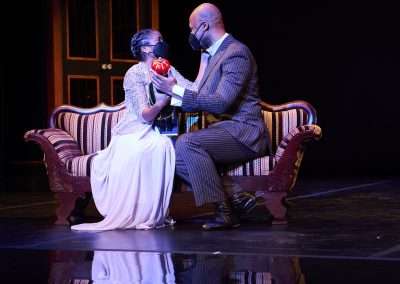 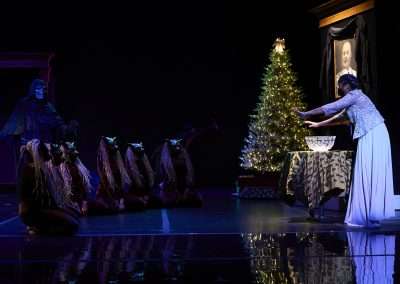 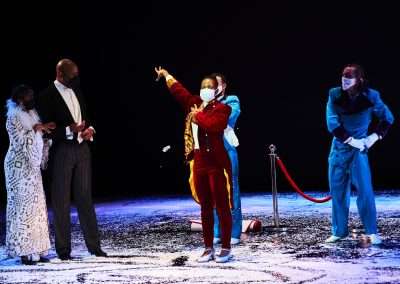 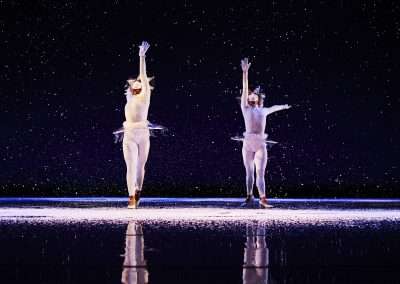 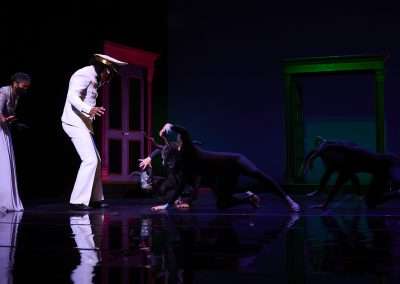 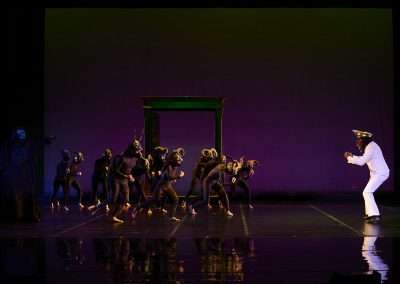 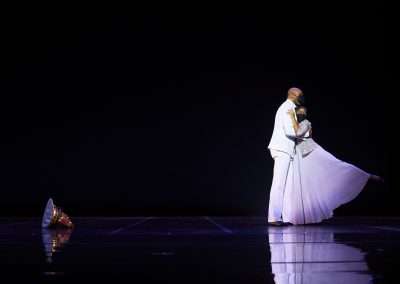 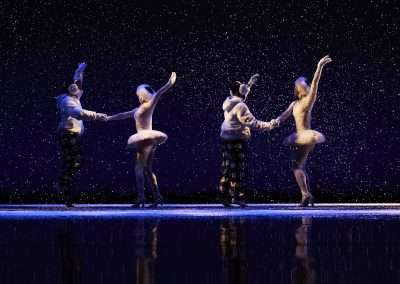 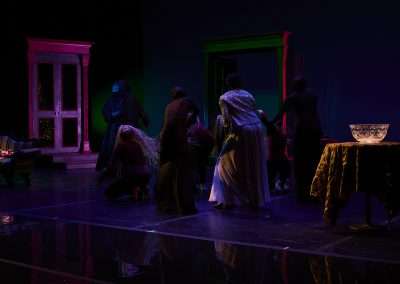 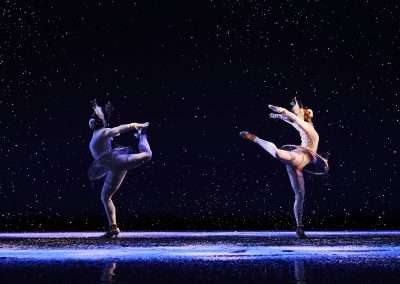 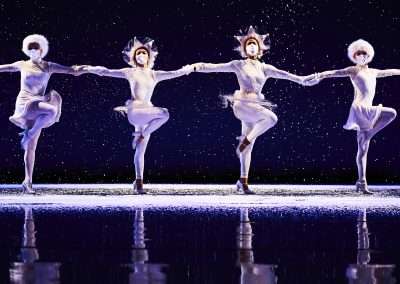 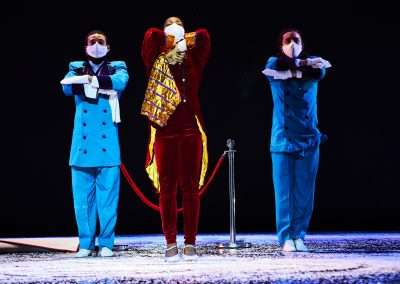 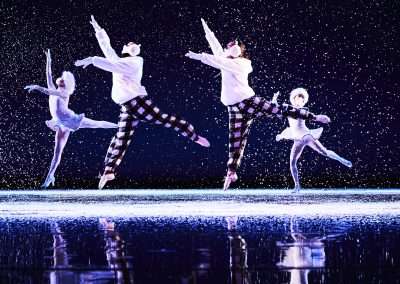 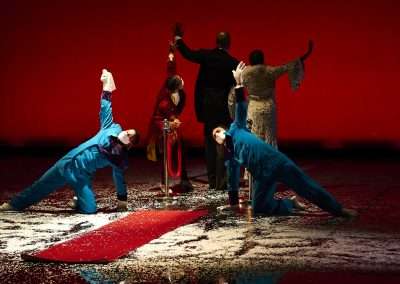 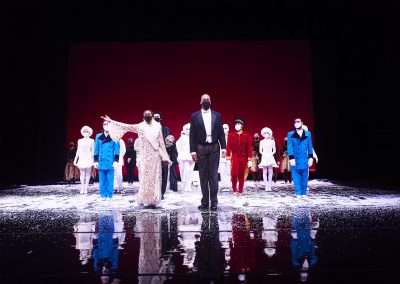 Photos by Michael B. Maine