The dancers of Spectrum Dance Theater are a select group of unique dance artists individually chosen and trained in Donald Byrd’s singular approach to dance/theater – physically demanding and emotionally charged. They occupy the space where the classical, contemporary, intuitive, cerebral, visceral, right brain, left brain, control and abandonment  converge. These are dancers exploring the boundaries of movement – inside and outside of the prescribed. They explore the known and the unknowns of movement with focus, enthusiasm, and an veracious appetite for the authentic and the truthfulness of movement. They are virtuosi of a new order.

From 1978 – 2002 he was Artistic Director of Donald Byrd/The Group, a critically acclaimed contemporary dance company founded in Los Angeles and later based in New York, that toured extensively, both nationally and internationally. His non-dance company work has been with some of the most prestigious theater and opera companies in the U.S and abroad, including The New York Shakespeare Festival/Public Theater, La Jolla Playhouse, the former Intiman Theater, Center Stage, San Francisco Opera, Seattle Opera, New York City Opera, Dutch National Opera, and the Israeli Opera. He counts among his numerous collaborators an eclectic mix of distinguished artists including stage director Peter Sellars, writer/actor Anna Deavere Smith, and the late great jazz drummer Max Roach.

The New York Times describes him as “a choreographer with multiple personalities … an unabashed eclectic.” Mr. Byrd is equally at home creating cool, abstract pure dance works such as his 2012 work LOVE set to the complete cello suites of Benjamin Britten and the 2011 Euclidean Space set to the music of Amon Tobin, virtuoso sound designer and influential electronic music artist; to his theatrical narrative driven pieces like the ‘carny’ Petruschka and storefront Miraculous Mandarin, his revisionist versions of iconic early 20th Century ballets. Yet he is also known for creating lovely valentines to 19th Century classical repertory including The Harlem Nutcracker (1996) and The Sleeping Beauty Notebook (2005), as well as imaginative choreographic tributes to jazz legends and composers including In A Different Light (2000) set to the lesser known pieces of Duke Ellington, Burlesque (2002) created to early recordings of Louis Armstrong, and Jazz Train (1998) to commissioned scores by Vernon Reid, Geri Allen, and the late great Max Roach. These works, along with The Harlem Nutcracker with its score by Duke Ellington/Billy Strayhorn and David Berger, were critical and audience successes and toured extensively.

His many awards and prizes include an Honorary Doctorate of Fine Arts from Cornish College of the Arts, The James W. Ray Distinguished Artist Award from Artist Trust, Masters of Choreography Award from The Kennedy Center, Fellow at The American Academy of Jerusalem, James Baldwin Fellow of United States Artists, and the Mayor’s Arts Award for his sustained contributions to the City of Seattle. In addition, he has received numerous grants and awards from many national foundations to support his projects and productions including The Ford Foundation, Rockefeller Foundation, New England Foundation, Map Fund, Jerome Foundation, Seattle Foundation, and New York Foundation for the Arts, as well as local and national government agencies including 4Culture, City of Seattle Office of Arts & Culture, and The National Endowment for the Arts.

Mr. Byrd has served as a Seattle Arts Commissioner, sat on many boards including Dance/USA and Dance Theater Workshop (now New York Live Arts), as well as on numerous panels including the National Endowment for the Arts and the Tony nominating committee. He regularly teaches around the country and has been a Cultural Envoy for The U.S. Department of State, and was a fellow at the Institute on the Arts and Civic Dialogue based at Harvard. In 2013 he and Spectrum Dance Theater toured South Asia (Nepal, Bangladesh, Sri Lanka) as part of DanceMotion/USA, a joint partnership between the State Department and The Brooklyn Academy of Music (BAM) that presents the best of American dance to international audiences. Recently he returned from a second visit to Bangladesh where he was engaged for a month long collaboration with SHADHONA’ – A Center for the Advancement of South Asian Culture and the US Embassy in Dhaka. Currently, in addition to his work at Spectrum he serves on the Stage Directors and Choreographers Society (SDC) Diversity Task Force as well as the SDC Journal–Editorial Board of the Peer Review Section. 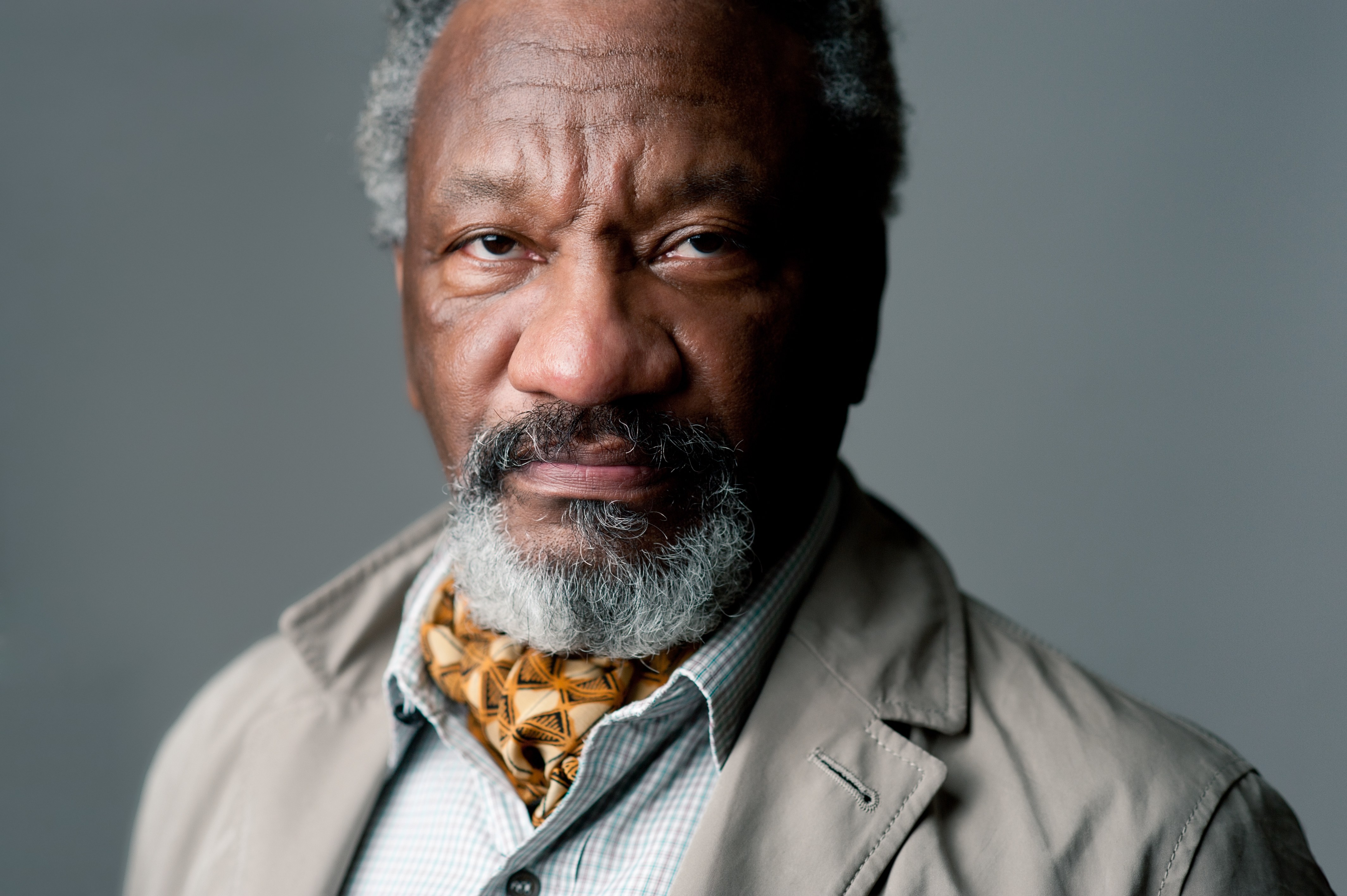