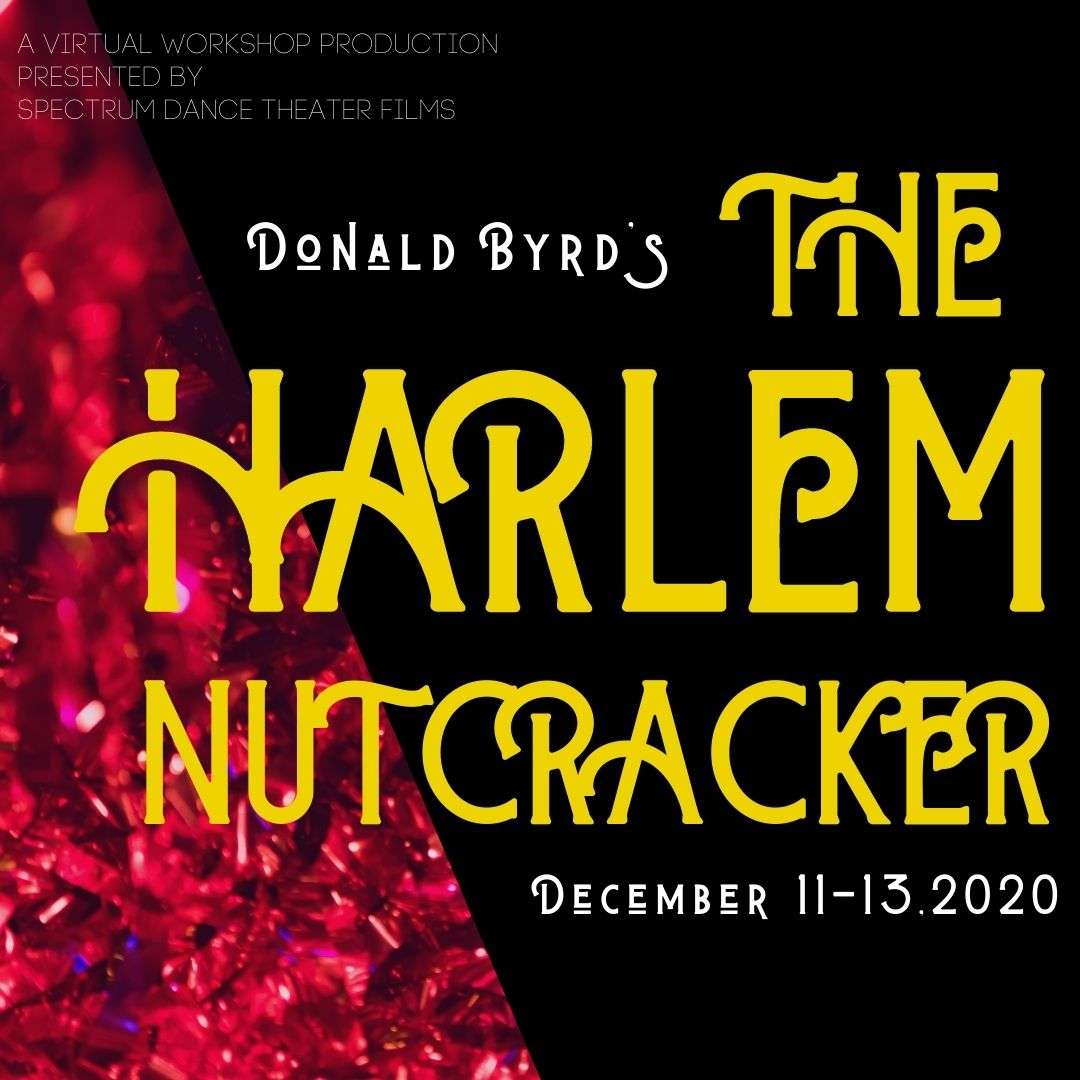 The Harlem Nutcracker, created by Donald Byrd for Donald Byrd/The Group, premiered in December 1996 at Arizona State University in the Frank Lloyd Wright-designed Grammage Memorial Auditorium. It made its NYC premiere later that year at the BAM Opera House. Touring extensively each holiday season from 1996-2002, it gained national recognition, received critical acclaim, and was dubbed as an “instant classic”.

Using Duke Ellington and Billy Strayhorn’s “Nutcracker Suite” as a starting off point, arranger/composer/conductor, David Berger, completed the production’s score creating an evening-length composition for Byrd to create his reimagining of the classic tale. The story centers around an African American family in Harlem at Christmas, highlights the unique centrality of the grandmother in African-American culture, the resilience of Black American families, and Harlem as a center of the African Diaspora.

Spectrum Dance Theater is reviving Donald Byrd’s The Harlem Nutcracker through three workshop presentations before the premiere of the full stage production in 2022. Workshop I premiered at On the Boards in December 2019, and Workshop II will be presented as a film in December 2020. Workshop II is a two-act piece that picks up where the 2019 production left off, Clara and her husband have just witnessed the exhilarating floorshow at Club Sweets and a new M.C. appears to introduce the second act, “Time Travel,” where Death manifests flashbacks of Clara’s early years and chronicles the Black struggle for justice and equality from the 1920s to the death of George Floyd. 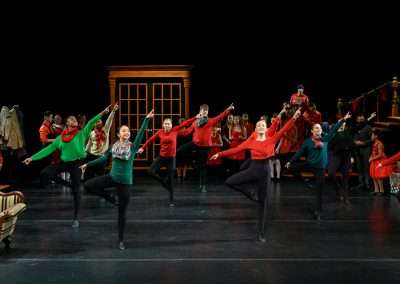 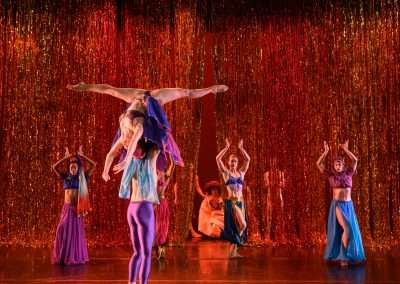 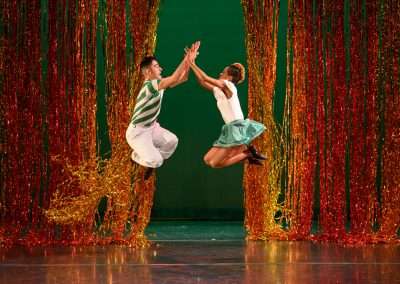 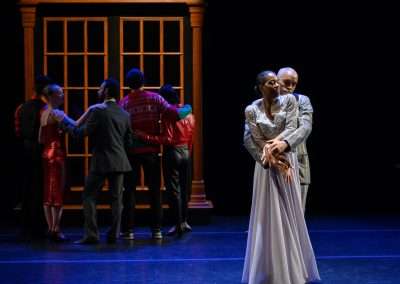 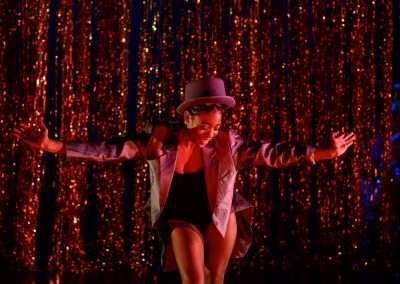 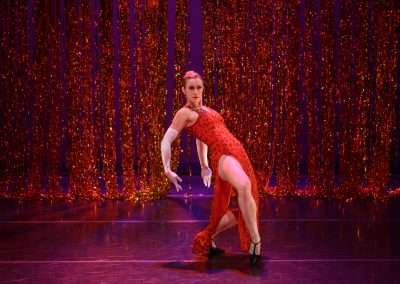 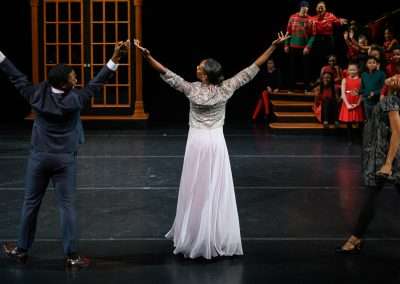 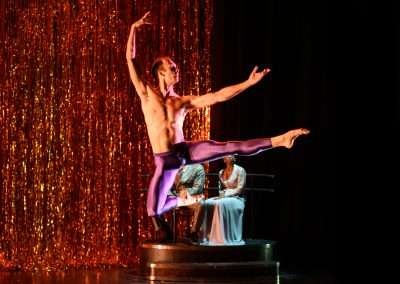